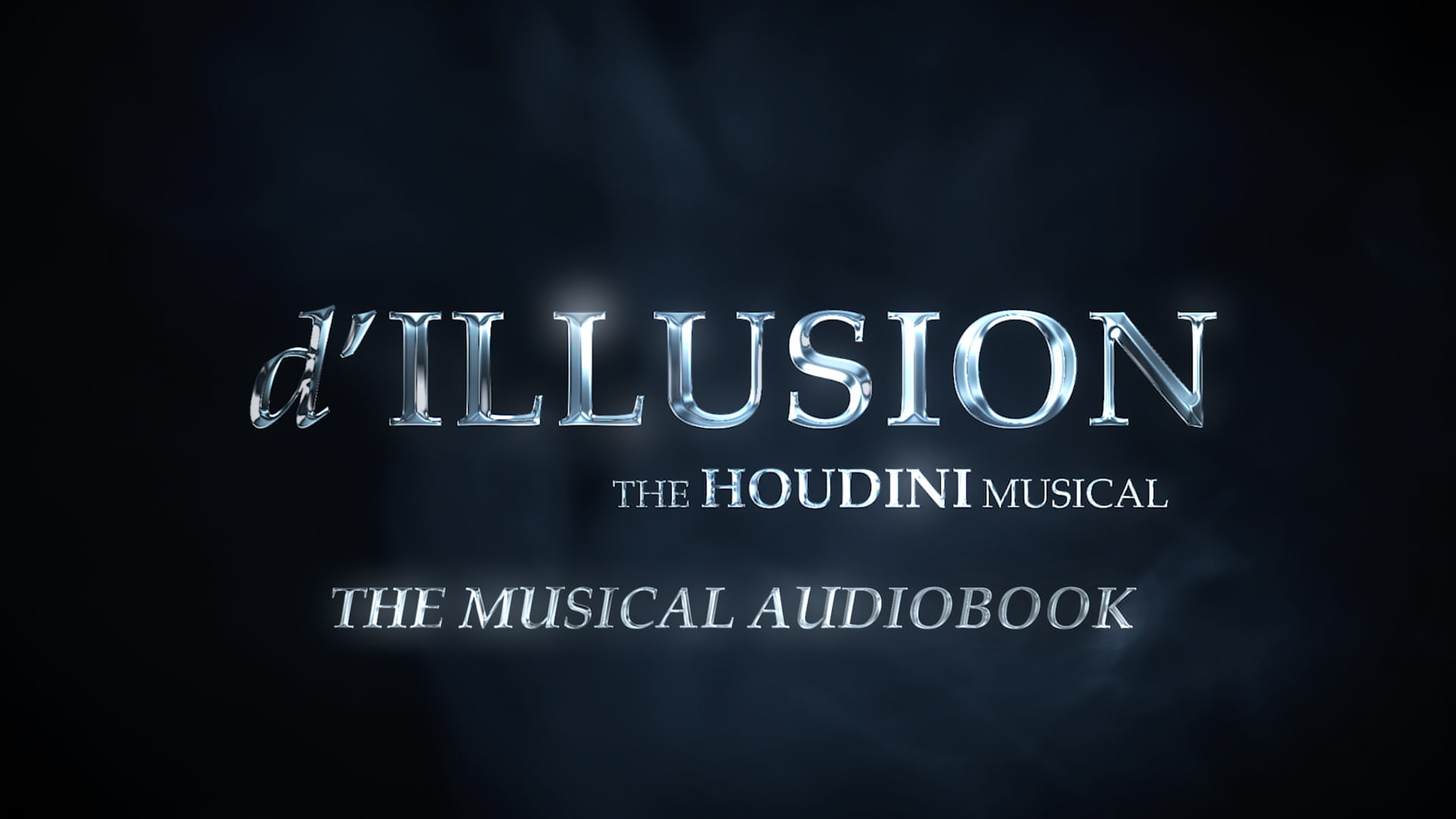 Edited the trailer for a new full audio experience unlike anything you’ve ever heard before. 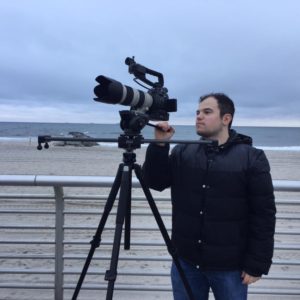