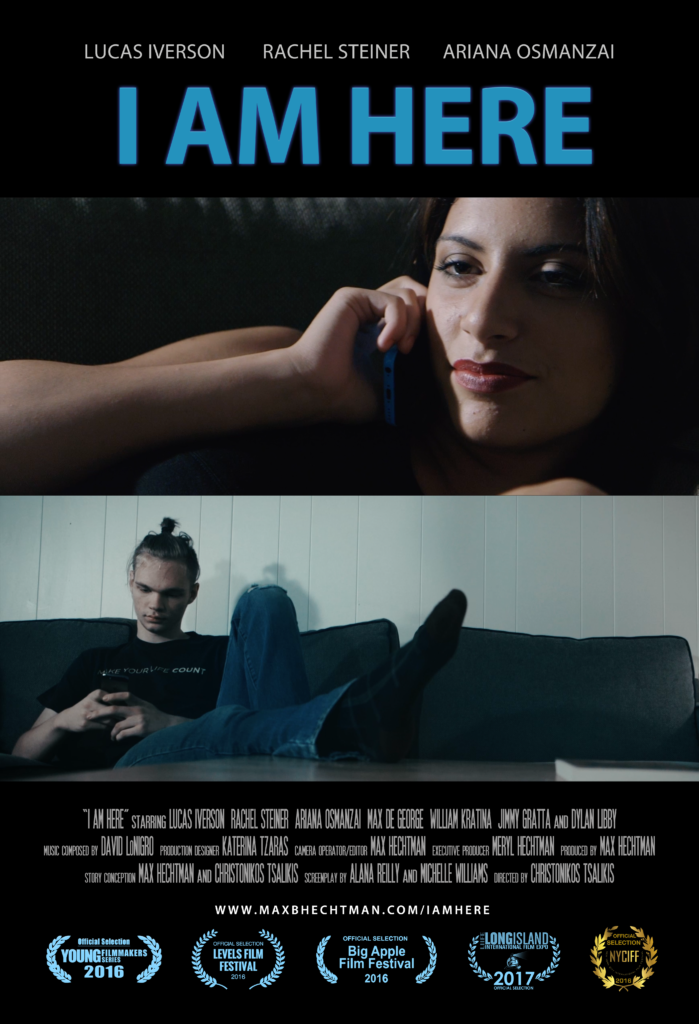 A young man, looking to start his life over moves into a new neighborhood. In his new home, he discovers a picture of a beautiful girl with an answering machine along side of it, revealing her cell phone number. As time passes by, his curiosity and affection of the girl grows and compels him to text the number. He eventually gets pulled into an unconventional relationship with the girl over text messages.

Shot with a Canon C100 camera and edited on Adobe Premiere Pro CC 2015.

Jimmy Gratta as Co-Worker and Lucas Iverson as Milo

Rachel Steiner as Monica and Lucas Iverson as Milo